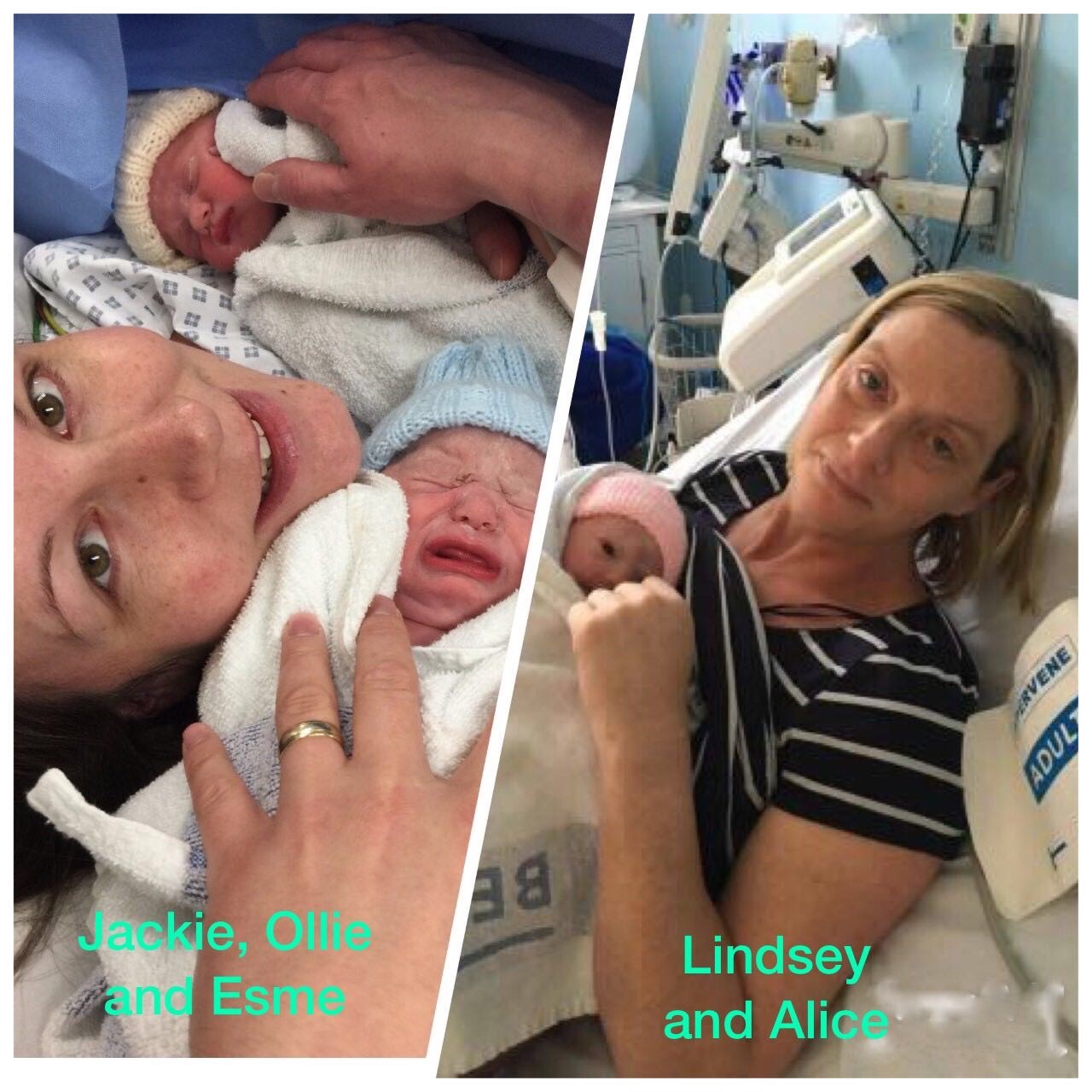 Posted at 09:00h in Guest Blog by Sharon and Shelley 0 Comments
0 Likes

“I did not want to write a birth plan as who knew what was going to happen or how I was going to feel. I was keen to avoid being induced and having an epidural or diamorphine and that was as far as I had taken it and I wanted to be as active as possible during labour.

Around a week before my due date I just didn’t feel great, I could not put my finger on it. I spoke to my MW the next day even though I actually felt better than I had the day before. I was told to contact MAC who asked me to come down, just bring my notes but they would just check me over. My BP was so high they wouldn’t tell me the reading and I was admitted to be induced. My pregnancy became higher risk than before and I could no longer have an active birth. Induction is like 0 to a 100 mph in 10 seconds! I had the diamorphine and an epidural (which didn’t work!) and baby Alice was delivered.

It wasn’t the labour I wanted in my mind and whilst I have the most amazing outcome, it took me a few weeks to stop worrying about it. It really does not matter; there is no pressure, make choices you are happy with at the time. Our midwife was amazing (and also called Alice!).

All babies have to come out, it doesn’t matter how and if you feel unwell you should contact your MW or the MAC straightaway.